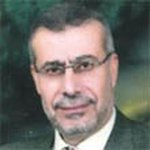 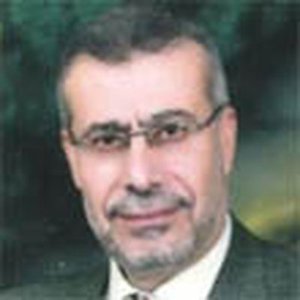 Dr. Issam was born in Saida-Tulkarem in 1958 and got his Tawjihi in Attel-Tulkarem secondary school in 1977.  He obtained his BSC. degree in Physics from Yarmok university – Irbid-  Jordan in 1980. He got his MSC. from Jordan university in 1982 and he was been awarded a teaching assistance during his study and worked at physics department at An-Najah university in the same year.

He has been accepted to complete at Ohio University – Ohio-USA in 1990 and awarded teaching assistance during his PhD study.

He was started his work in Physics at An-Najah University 1990 as faculty member. He was the chairman of physics in 2000-2001. He got awarded grant 20000$ from Union of Arab Universities to do research in 1999.

He was promoted to Associated professor in 1998. He was supervised on more than forty master and PhD students. He is promoted to professor in 2005. He has published more than 120 papers in a well- known international and local journals with impact factors. He is cooperative with some international journals as a reviewer. He was one of committee to promote college to associated profess or professors.