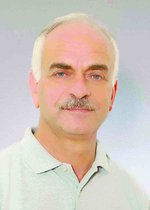 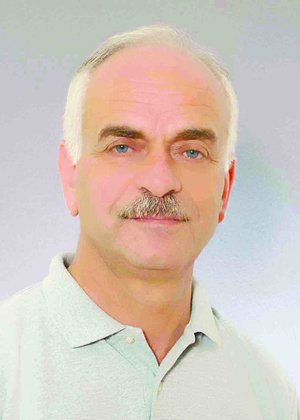 Professor Ghassan Saffarini, staff member at the Department of Physics at An-Najah was born in Tulkarem in 1955 . He is also a researcher whose research mainly tackled condensed matter physics and radiation physics. Most of his research was published in international scientific journals with good impact factor.