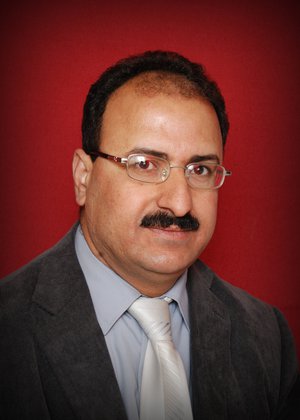 It is worth mentioning that Dr. Essa published plenty of research papers and book chapters. He also had exceptional and distinguished participation in a lot of local and international conferences.