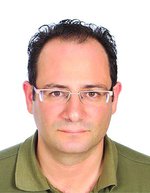 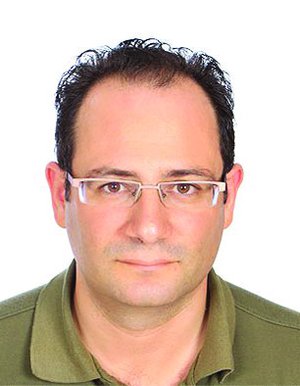 Received both his first degree from PSUT in Jordan and his PhD in Computer Science from the Universitat Autonoma de Barcelona (UAB), Spain, in 1994 and 2004, respectively.

Baker is currently assistant professor of Computer Science at the AnNajah National University, Nablus, Palestine, where he is a member of the Information Technology Faculty, he was Dean of Information Technology faculty. He was head of computer information systems for five years. Baker has published several papers in computational environment science and engineering. His current research interests are Computational Science, Heuristic optimization techniques and Simulation.

From 1995 until 1999 Baker was System Analyst and programmer at computer center at AnNajah National university where he had experience in programming analyses and system administration.