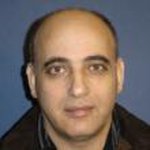 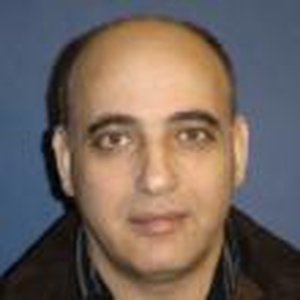 Dr. Adnan worked for two year as a lecturer of computer science at the Arab American University-Jenin. After earning his PhD degree, he worked for three years as a computational scientist at the Neuroinformatic center/University of Oregon. The focus of his work was on building accurate computational head models for EEG source analysis. His work involved high performance computing, intensive data analysis, and scientific computational environments.  During this work he has a close collaboration with the Electrical Geodesics, Inc. (EGI), where they worked together on several projects.