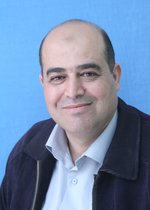 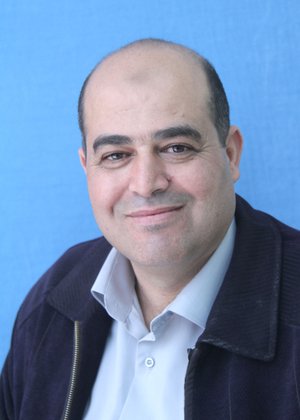 Dr. Jihad Abdallah was born in Nablus, Palestine in 1969. He had an undergraduate education in agricultural sciences. He earned a Ph. D. degree in Animal Breeding and Statistics from North Carolina State University (USA) in 2001. He worked as a researcher at the Institut National de Recherche Agronomique (INRA), Toulouse, France from 2001 to 2006. Currently, Dr. Abdallah is an Associate Professor at the Faculty of Agriculture at An-najah National University, Nablus, Palestine. He has been working at An-najah University as a faculty member since 2007 where he taught several courses and held important administrative positions including the Head of department of Animal Production (2008-2012, 2017-present), and the Coordinator of the Master Program in Animal Production (2009-2012. He had a major role in the creation of the Joint Master Program in Nutrition and Food Technology with the University of Naples (Italy) where he was the coordinator of the program at An-najah University (2015-2016). During his research-academic career, Dr. Abdallah co-authored more than 25 publications in the fields of animal science, breeding & genetics, statistical genetics, and health sciences.